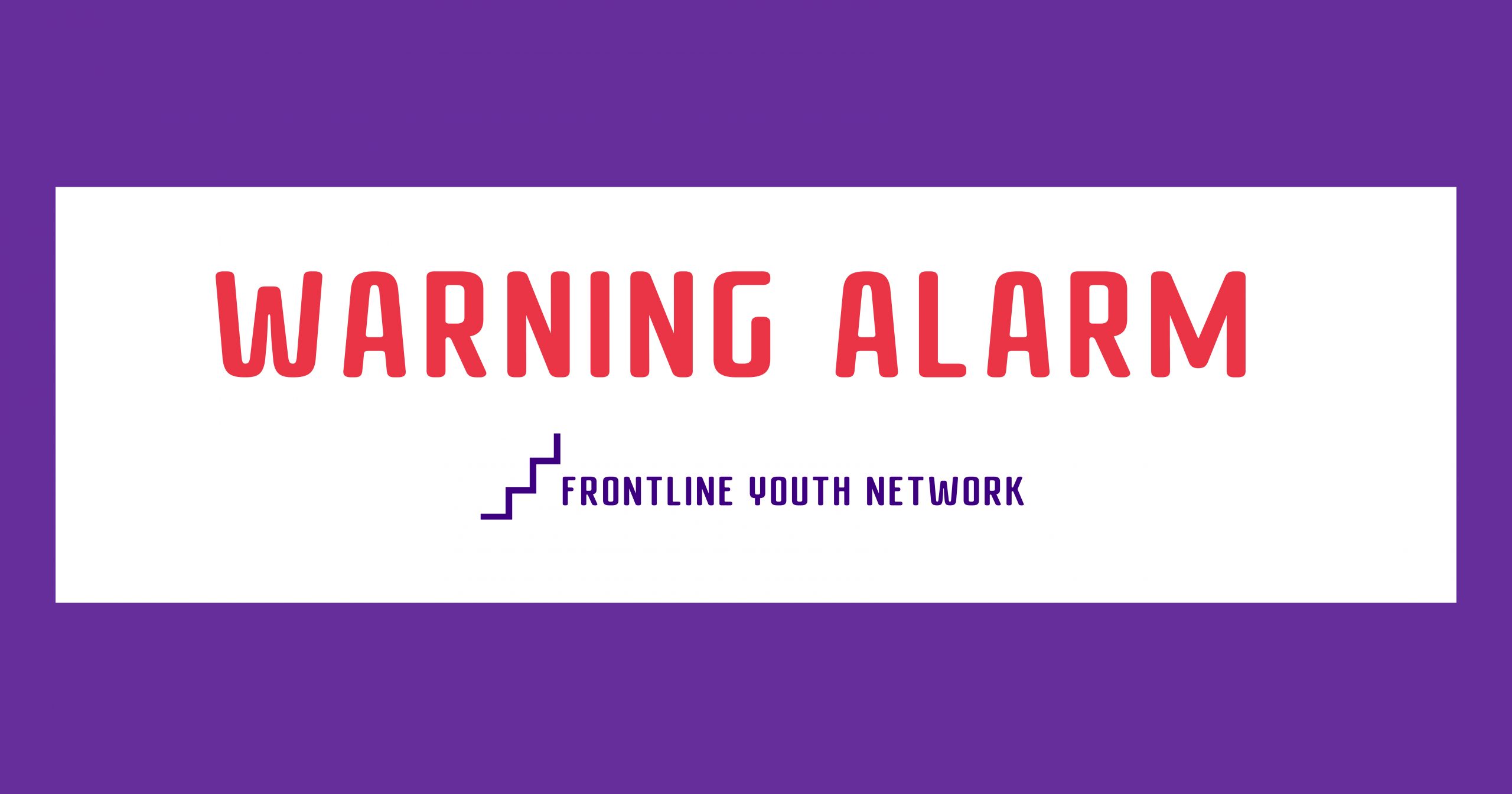 War is one of the greatest man-made evils that has accompanied the history of human development since time immemorial. Regardless of their goals, the wars have their regular developments and peculiarities of the course, only the technical assistance provided by the development of science has changed over time. The only constant thing is that  the operation of this monstrous machine takes human lives. War is the greatest evil.

Just imagine that even in that greatest evil there are permissible and impermissible crimes. Even in that apparatus of murder and cruelty, there are acceptable, unacceptable steps, which throughout their history people have qualified as war crimes. In this way, the international community is digesting the deaths of thousands of soldiers silently, they condemn the fire against the civilian population with  unequal empathy towards the struggle and grief of the people of Artsakh, aka. Nagorno Karabakh and the people of Azerbaijan and Armenia.

Today, the whole world is reconciled with the unjust, disproportionate, unequal war on the border of two small states, which violates many international treaties and humanitarian laws. In the conditions of the military equipment of the 21st century, an air-artillery war has been going on for more than a month, causing thousands of human losses, destruction, deportations, and various other humanitarian crises.

Violating all the ceasefire agreements with criminal cruelty, the instigator of the war aborts all the negotiation process.

War is accompanied by a number of crimes against humanity, which must be strongly condemned by the international community, with all their practical consequences. Among the recorded և documented war crimes are:

The war is accompanied by a strong nationalist policy and propaganda that promotes the spread and rooting of hate speech.

We are still hopeful that the international community, the civilized world, will intervene in order to restore peace, security, fundamental human rights and the rule of law in the South Caucasus.

Among the emergency response actions, we demand: 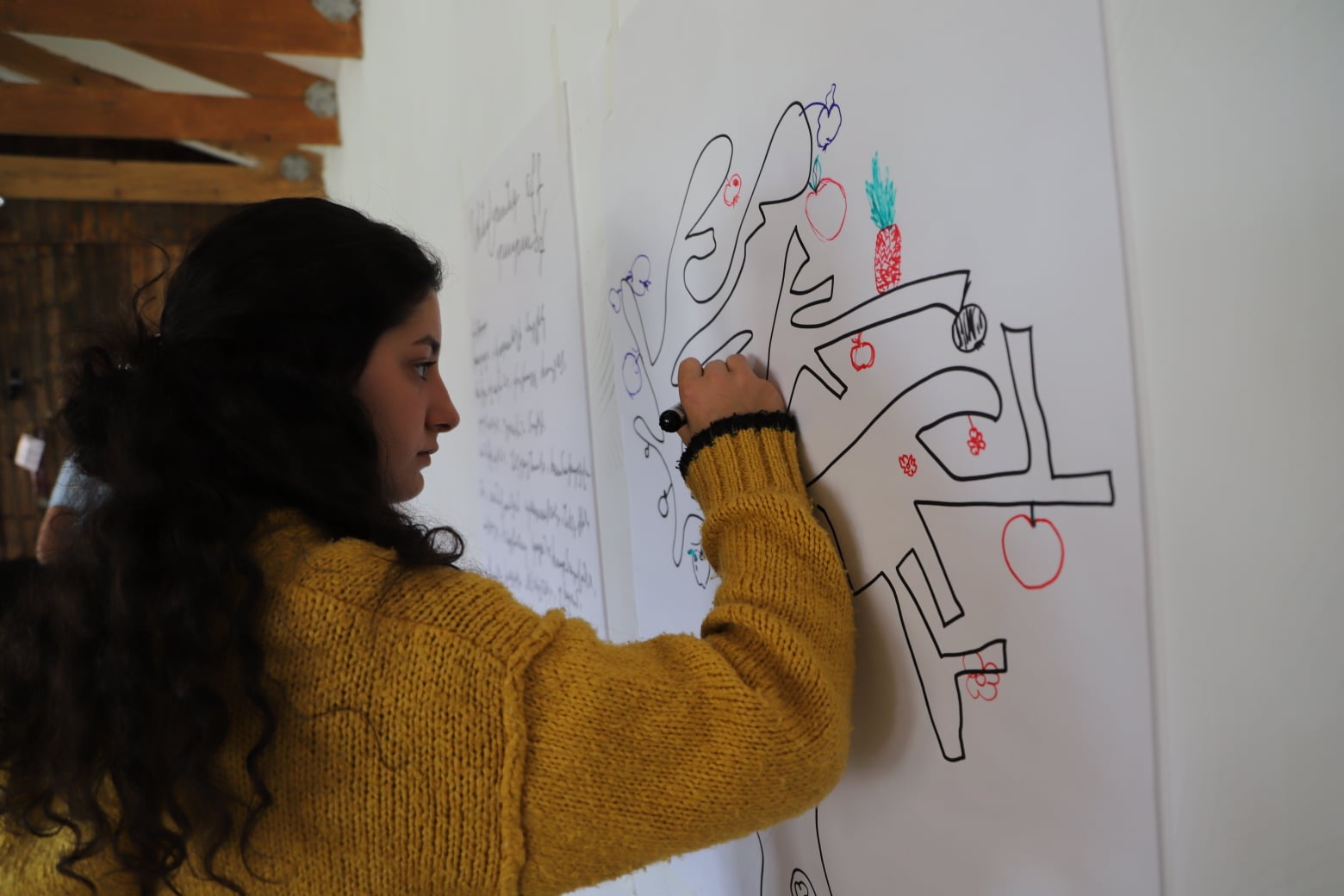 Life skills. My path from participant…

Our second name is freedom. Milena’s…

Everything starts from one person and…

Hit enter to search or ESC to close